When planning to immigrate to Canada, there are certain things that you have to know. Migrating to another country is a big undertaking, even if the culture of the country welcomes immigrants. You are changing your life from where you are used to and going to build a new home in an environment with different cultures and customs than what you are used to. 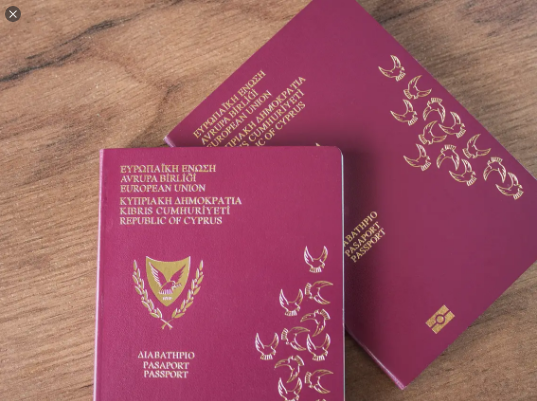 The following are some of the facts about Canada
One-fifth of the population in Canada is foreign-born
You have to remember that you are not alone as a new immigrant. Over 30% of people who work and live in Canada were not born in Canada. About 22% of the population identifies as a visible minority. The numbers tend to be higher, especially in urban settings.
On the overall, Canada has an open culture that keeps welcoming immigrants as well as celebrating multiculturalism. Major cities in Canada are multicultural and attract so many immigrants. About 50% of the Vancouver and Toronto residents identify as visible minorities. Toronto has been referred to as the city that is multicultural in the entire world, with over 200 cultures residing in there.
You don’t need to have a job to immigrate to Canada
It is not a must that you must have a job to immigrate to Canada though it makes it a little bit easier. The points-based system, the Canadian Express Entry Immigration, and if you have a job offer, then you will get extra points. With more points, you stand a higher chance of being invited to immigrate to Canada.
You get points for your education, age, knowledge of French or English, and work experience. Business-class immigrants or skilled workers constitute about 57% of Canadian immigrants.